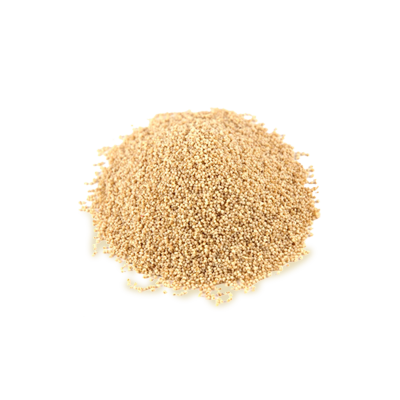 Poppy seed is the dried seed of a herb called Papaver Somniferum. Bulk of production happens in Chez Republic, Turkey and France. In India it is popularly known as “Khus Khus” and is used as food and a source of oil, mainly used for culinary purposes. Due to the high presence of nutrients poppy seeds is also used in confectionery. It also possesses certain health benefits such as fights against constipation and also used as a sedative against coughing.