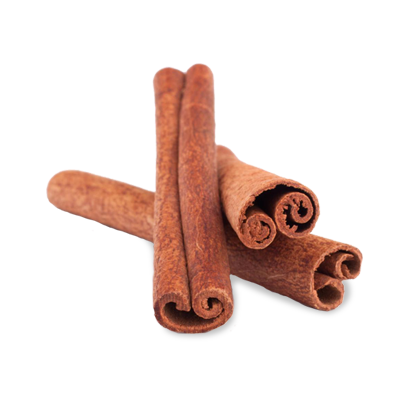 Regarded as the queen of Sri Lankan spices, Cinnamon is native to Sri Lanka and is known for its sweet and warm flavor. The dried inner bark of the Cinnamomum comes to the market in name of Cinnamon and is considered to be one of the most expensive forms of cinnamon across the globe. Due to its ultra luxury nature the product is relatively less price sensitive, thus the focus is majorly on the quality.

What do we offer?
We import Sri Lanka Cinnamon of following verities