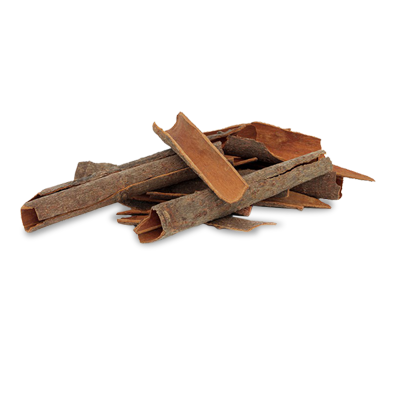 Vietnam Cassia is a species of Cinnamomum primarily used as a spice due to their aromatic bark.  It is also one of the most common type of cinnamon used in India due to their hot flavor and affordable pricing to the masses. It is used in daily cooking, as well as in the manufacture of various masalas and off late in the bakery industry too. They come in various forms such as

What do we offer?
We import cassia in boxes of 10kgs and sell in the domestic market.